“Men Like You” reflects on ordinary people becoming extraordinary through their brave choices and courageous actions. 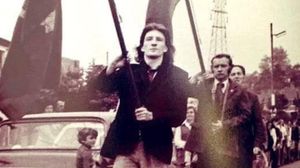 The AXIS OF FOUR is proud to release the single “Men Like You” on the feast of St. Patrick of Ireland, March 17th, 2022. “Men Like You” reflects on ordinary people becoming extraordinary through their brave choices and courageous actions. Rick was enjoying a pint at Ireland 32’s and looked up to see photographs of the leaders of the Irish War of Independence from a century ago. Their faces were those of everyday men and women, people you’d see on the street or at the local market. And yet, they made a choice to commit themselves to fight for freedom, to risk their lives for higher cause.

Some 40 years ago Irish rebels fighting to free their land were sentenced to the Maze prison in Northern Ireland. Some protested with a hunger strike, and twenty-seven year old Bobby Sands died in the Maze from that protest.  They too, were ordinary young men who rose to an extraordinary level of courage and dedication to free their land.

And today, we have Ukrainian citizens taking up arms to fight against the invading Russian military; every-day people willing to make the ultimate sacrifice for their freedom from oppression.

“Men Like You” has an Irish musical influence and a riveting sing-along anthemic chorus. It honors the courage of extraordinary people and inspires our dedication to stand up for what is right. Should you ever be challenged to make a stand, look into the mirror and remember, they were Men Like You. 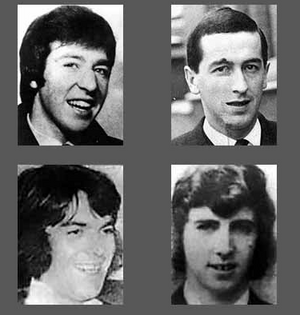 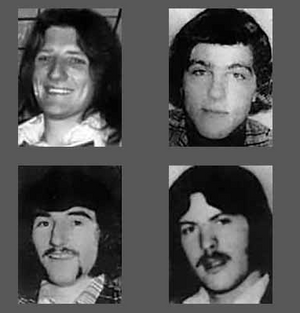 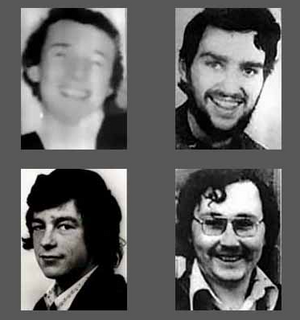 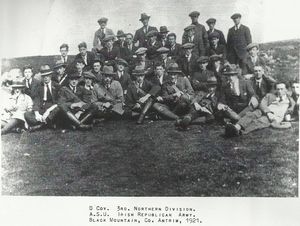 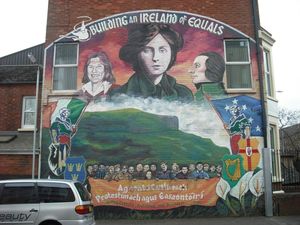