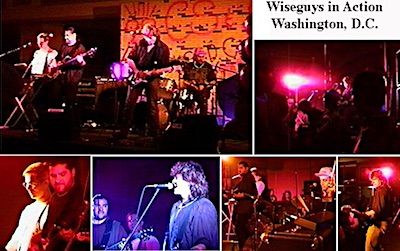 WiseGuys, organized and founded by Andy Hewett in the mid-90's, was the offshoot of RCB.  The band changed to a corporate rock format, and went on a number of high-paying short tours. Ratso Recording & Music produced the demo tracks for the band at Psycho Kitty in Oakland.  Perhaps one of the most memorable moments was when guitarist Mark Abrahamian joined us for a Florida trip to Disney World. The band was finishing the set with Purple Haze, and Rick jumped on the solo, when suddenly Mark started the solo as well.  We played the solo unrehearsed in unison with a magnificent  blend of beautifully loud guitar tones and celestial vibrato.    RIP Sparky, Frank Rizzo sends his regards 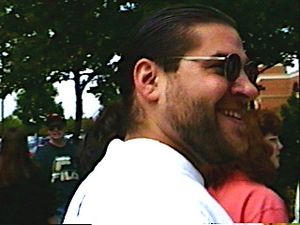 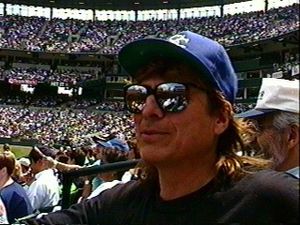 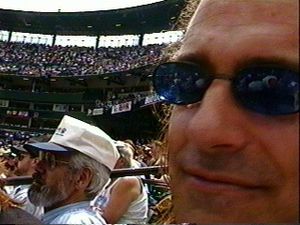