WHAT YA' GONNA DO 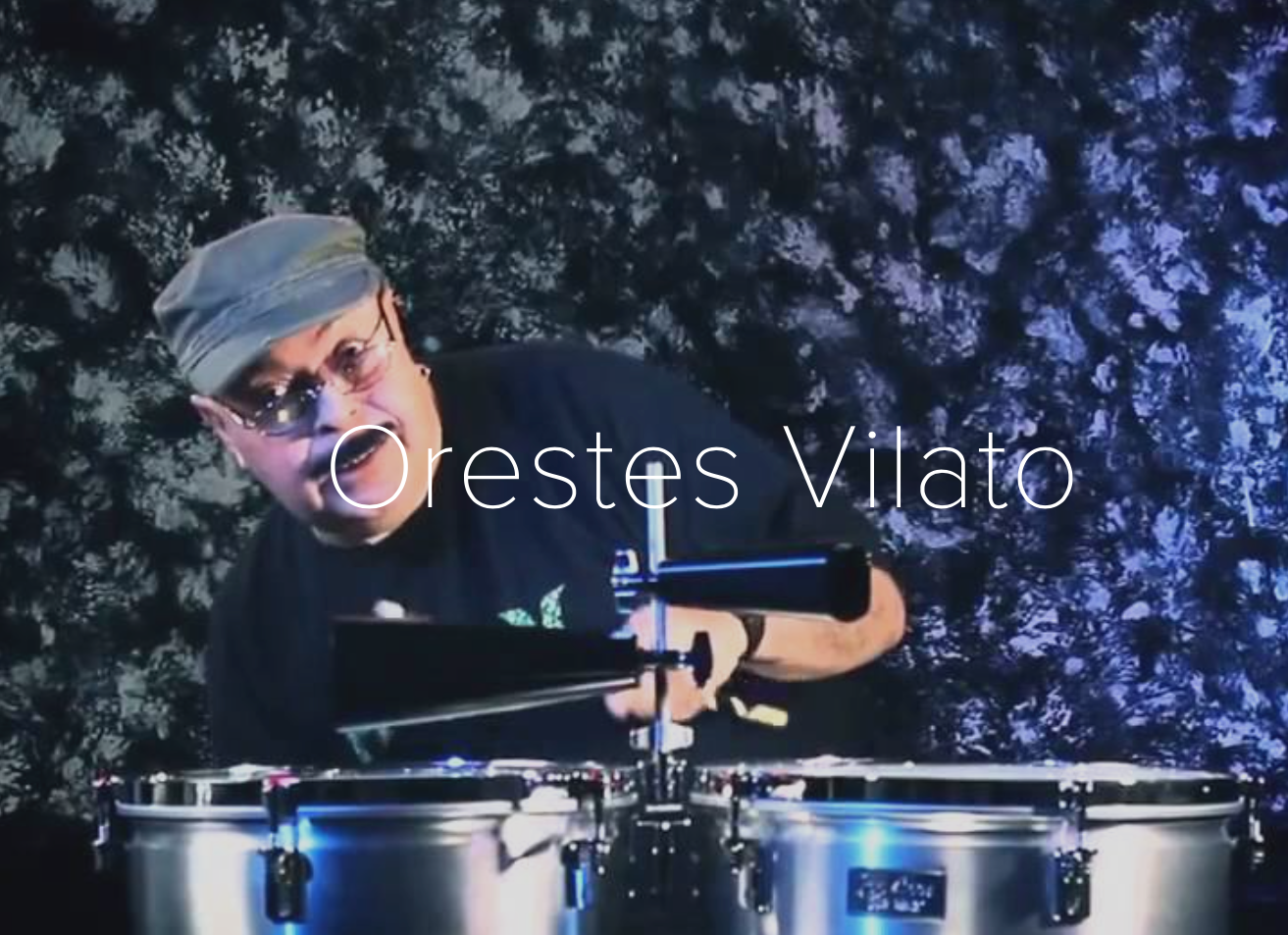 "When dreams fade into just another day, the colors of the night all turn into muddy grey..."

Finding love and regretfully losing love are part of our experience as we go through life. "WHAT YA' GONNA DO" gives us a moment to pause and reflect, a moment to remember great happiness, and the time to heal from a great loss. This song features ORESTES VILATO on percussion, with Rick singing and playing a classical guitar accompaniment. 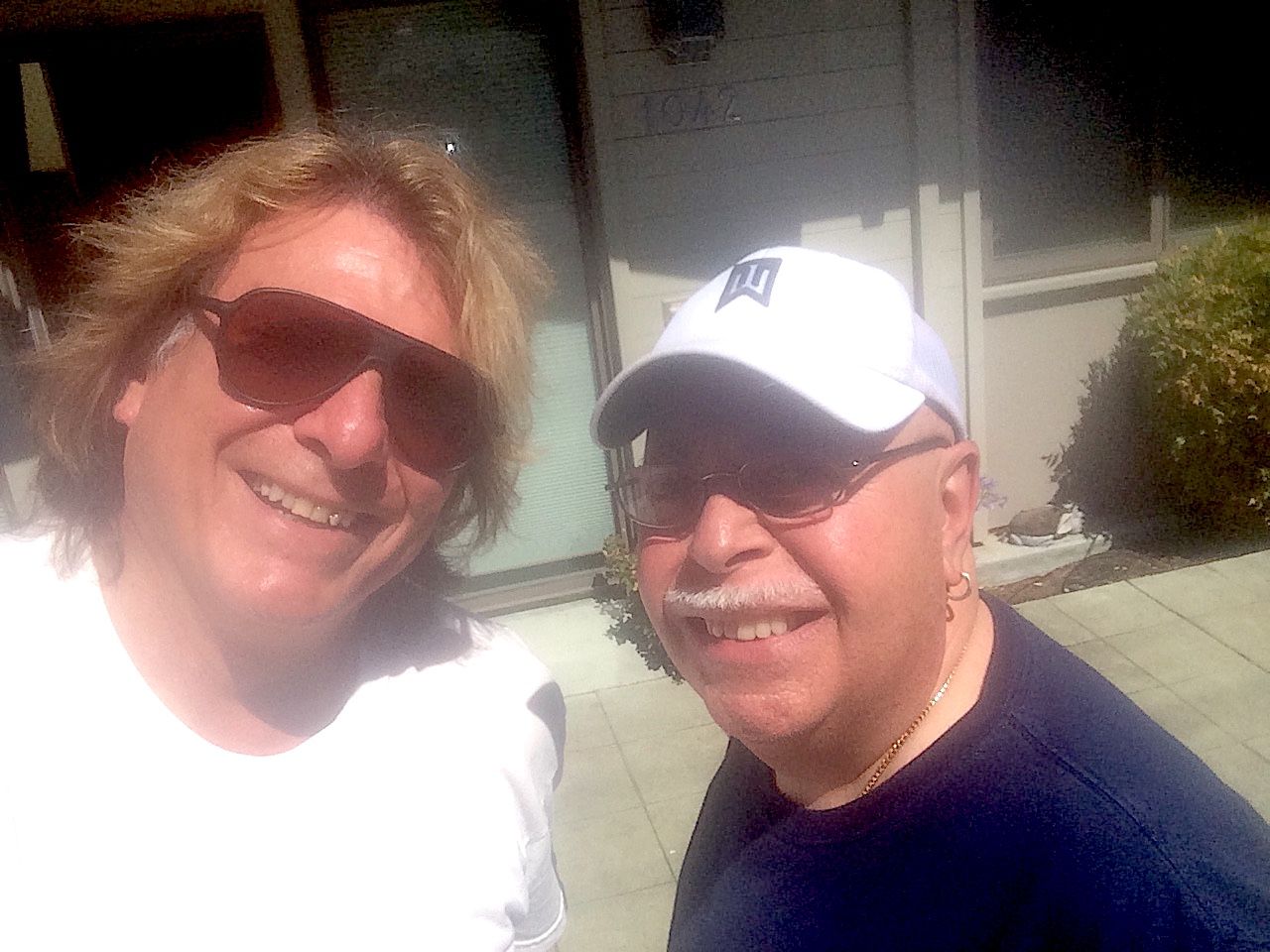 Born in Camagüey, Cuba in 1944, multi-percussionist Orestes Vilató is one of the most influential figures in the world of Latin percussion. His unique style on the Cuban timbales is one of the most emulated in the genre, and his artistry has graced the stage and recording studios with a Who’s Who of musical legends, from Aretha Franklin to Carlos Santana.

As a pioneer of the East Coast Salsa phenomenon, Vilató played a seminal role with such musical institutions and artists as the Fania All Stars, Ray Barretto, Rubén Blades, Celia Cruz, Johnny Pacheco and many others. After 25 years in New York, Orestes found new musical opportunities in Northern California as a member of the Santana band, forging a road into the Latin Rock genre, and as a result, his virtuoso percussion work would become a main fixture with numerous national and international artists, covering a range of styles from authentic Cuban music to Latin jazz, Salsa, Rock and beyond

In 1995, Orestes earned a Grammy nomination for the groundbreaking album Ritmo y Candela alongside fellow Cuban percussion legends Carlos “Patato” Valdez and José Luis Quintana “Changuito,” and has graced the Grammy-winning albums of Cuban bassist/composer and original Mambo King Israel “Cachao” López. Since relocating to the San Francisco Bay Area in 1981, Orestes maintains his place as one of the most in-demand percussionists on the planet.

Orestes and Rick are colleagues and faculty members of the Bradley School Of Music in Lafayette, CA.